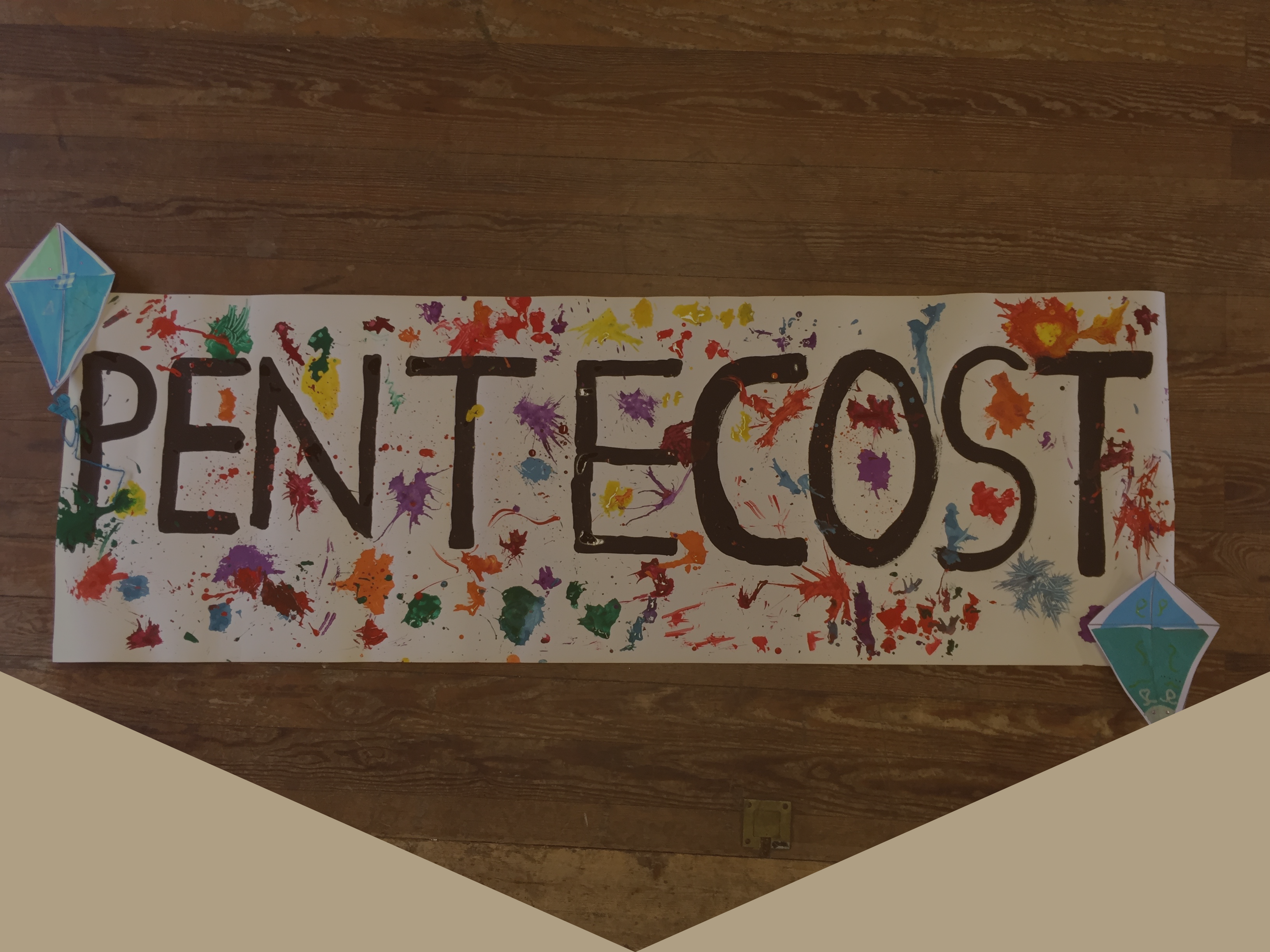 What we believe is simply put.
We believe Jesus and we trust in Him.

Our core belief is summed up in Jesus own words….. “For God so loved the world that he gave his one and only Son, that whoever believes in him shall not perish but have eternal life. For God did not send his Son into the world to condemn the world, but to save the world through him.”
John 3:16-17
“I am the way and the truth and the life. No one comes to the Father except through me.”
John 14:6
“If you love me, you will obey what I command.”
John 14:16

We seek to live honouring Jesus words and his example. We believe the following truths, whilst expressed in a very formal manner, are essential for authentic Christianity.

• The Bible, as given by God, is the inspired and infallible word of God. It is the supreme authority in all matters of belief and conduct.
• There is one God in three persons, the Father, the Son and the Holy Spirit.
• The Lord Jesus Christ, is God’s Son, is fully God; he was born of a virgin; fully human yet sinless; he died on the cross, was physically raised from death and is now reigning over heaven and earth.
• Sinful human beings are redeemed from the guilt, penalty and power of sin only through the sacrificial death of Jesus on the cross.
• Those who believe in Christ are pardoned of their sins and accepted in God’s sight only because of the grace and mercy of God, not by their own efforts but, by faith in Jesus God’s only Son.
• The Lord Jesus Christ will return in person, to judge everyone from every age.
• God is sovereign in creation, revelation, redemption and final judgement.
• The one holy universal church is the body of Christ, to which all true believers belong.
• The Lord Jesus Christ will return in person, to judge everyone, to implement God’s justice and to receive the redeemed to eternal glory.

I believe in God, the Father Almighty, creator of heaven and earth. I believe in Jesus Christ, God's only Son our Lord, who was conceived by the Holy Spirit, born of the Virgin Mary, suffered under Pontius Pilate, was crucified, died, and was buried; he descended to the dead. On the third day he rose again; he ascended into heaven, he is seated at the right hand of the Father, and he will come to judge the living and the dead. I believe in the Holy Spirit, the holy catholic Church, the communion of saints, the forgiveness of sins, the resurrection of the body, and the life everlasting. AMEN.